*NOTICE*
Please take note that as we are still currently in Phase 2 of Safe-Reopening, we do strongly encourage everyone to register online. Thank you.

Here in Thekchen Choling, we continue to observe this Festival during the 7th Lunar Month with Extensive Offerings, Sutra Recitations & Food Charity rituals. Below are some of the highlights of Thekchen Choling’s Ullambana program! 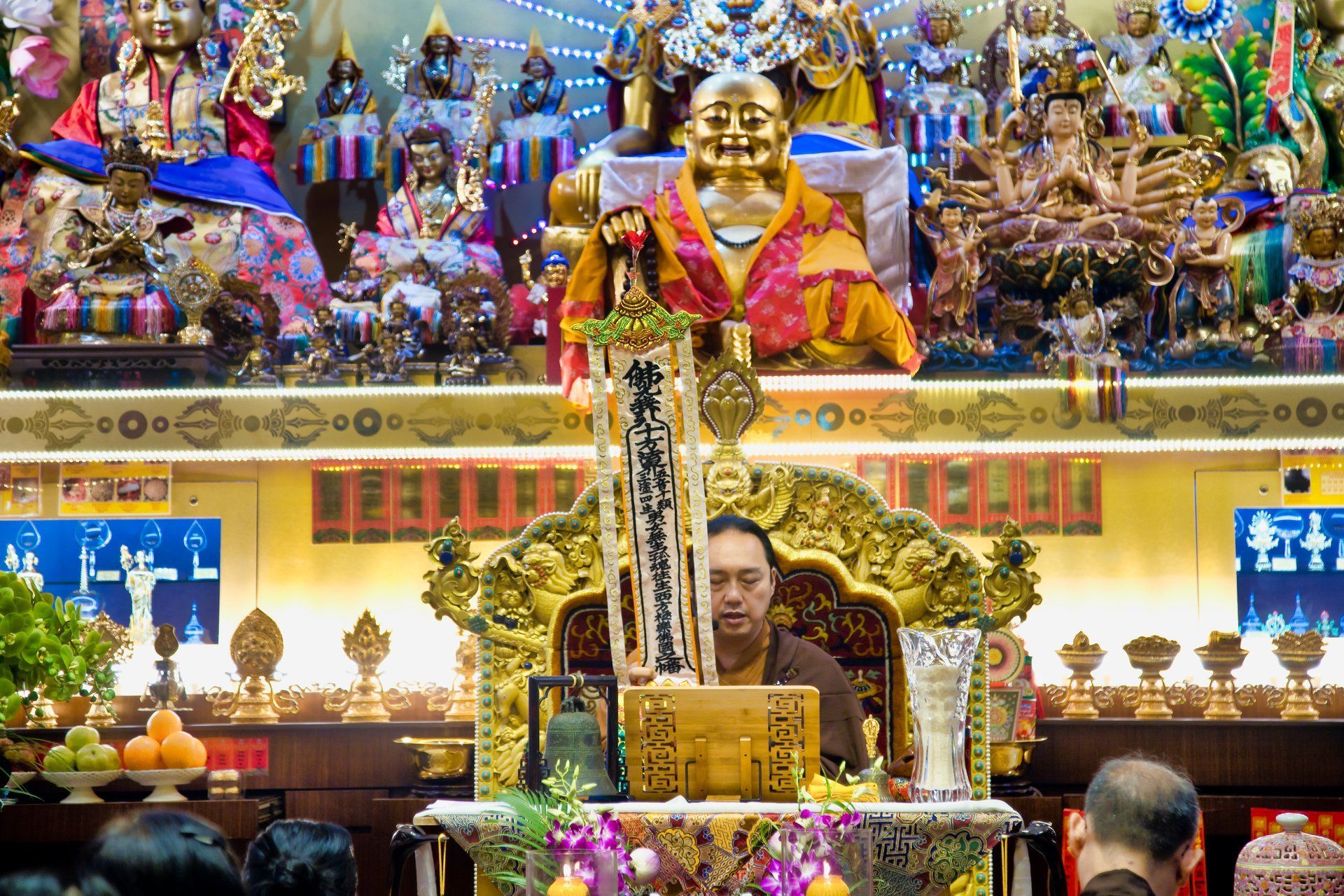 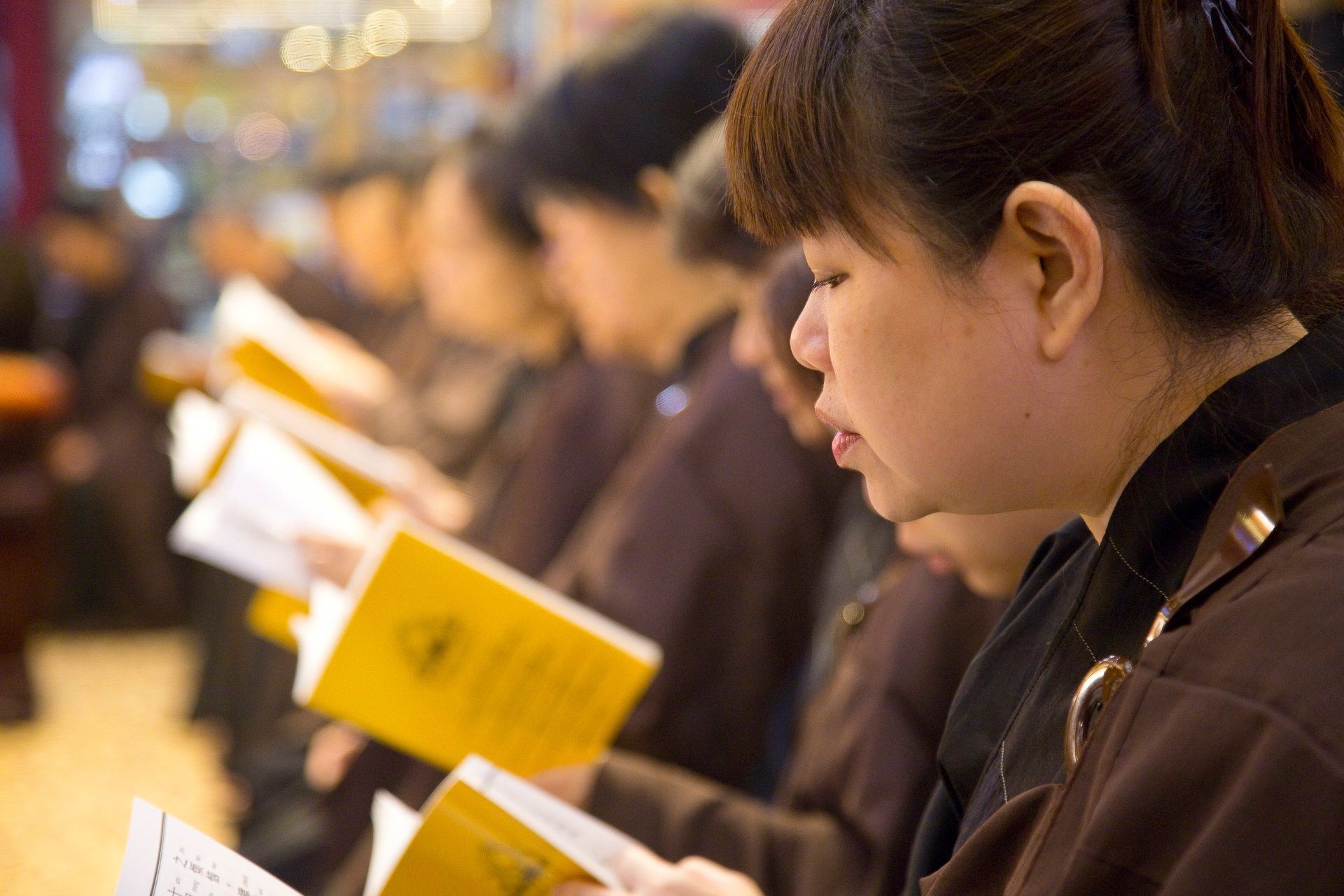 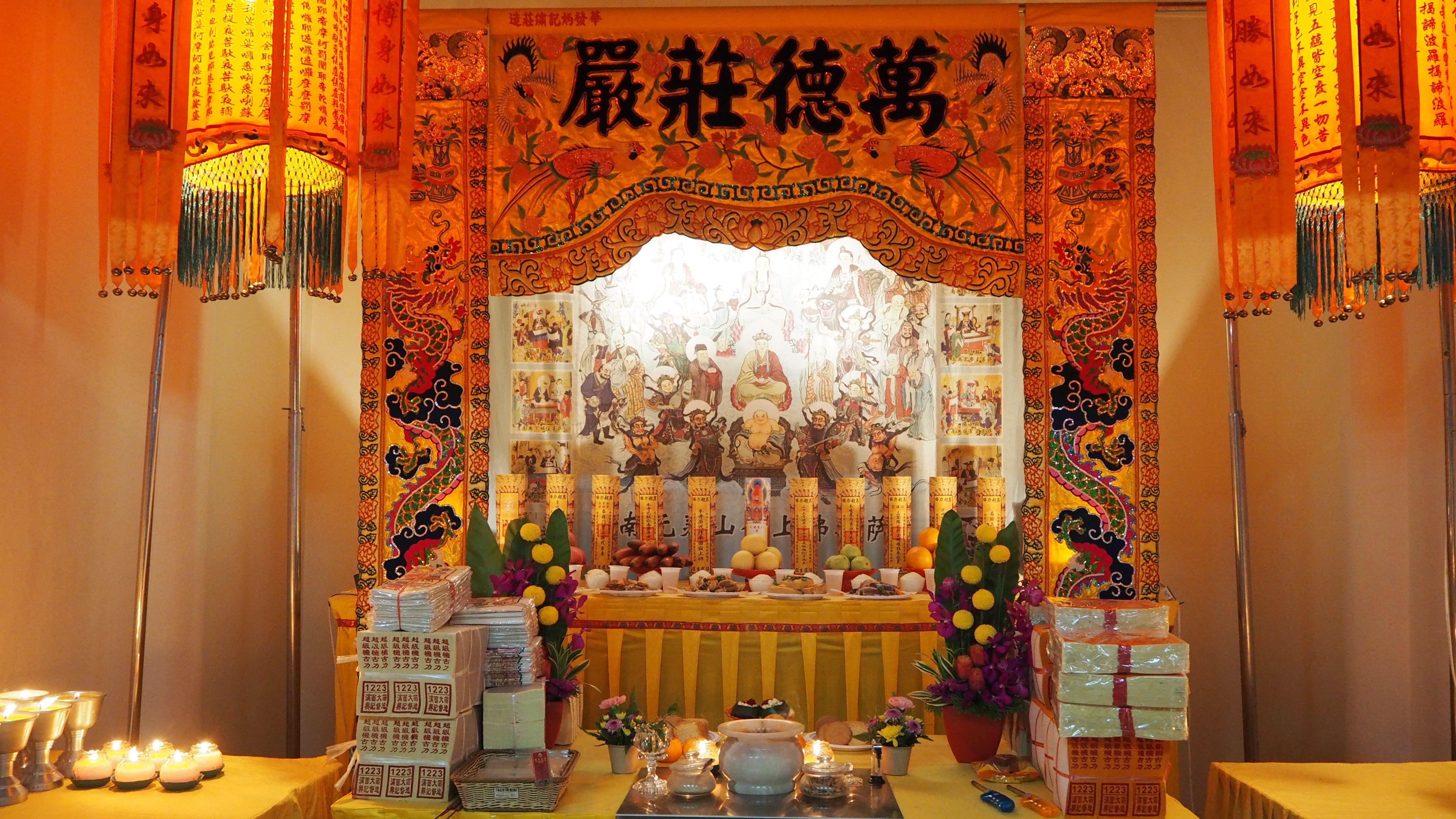 Grand Meritorious
Offerings to Past
Creditors 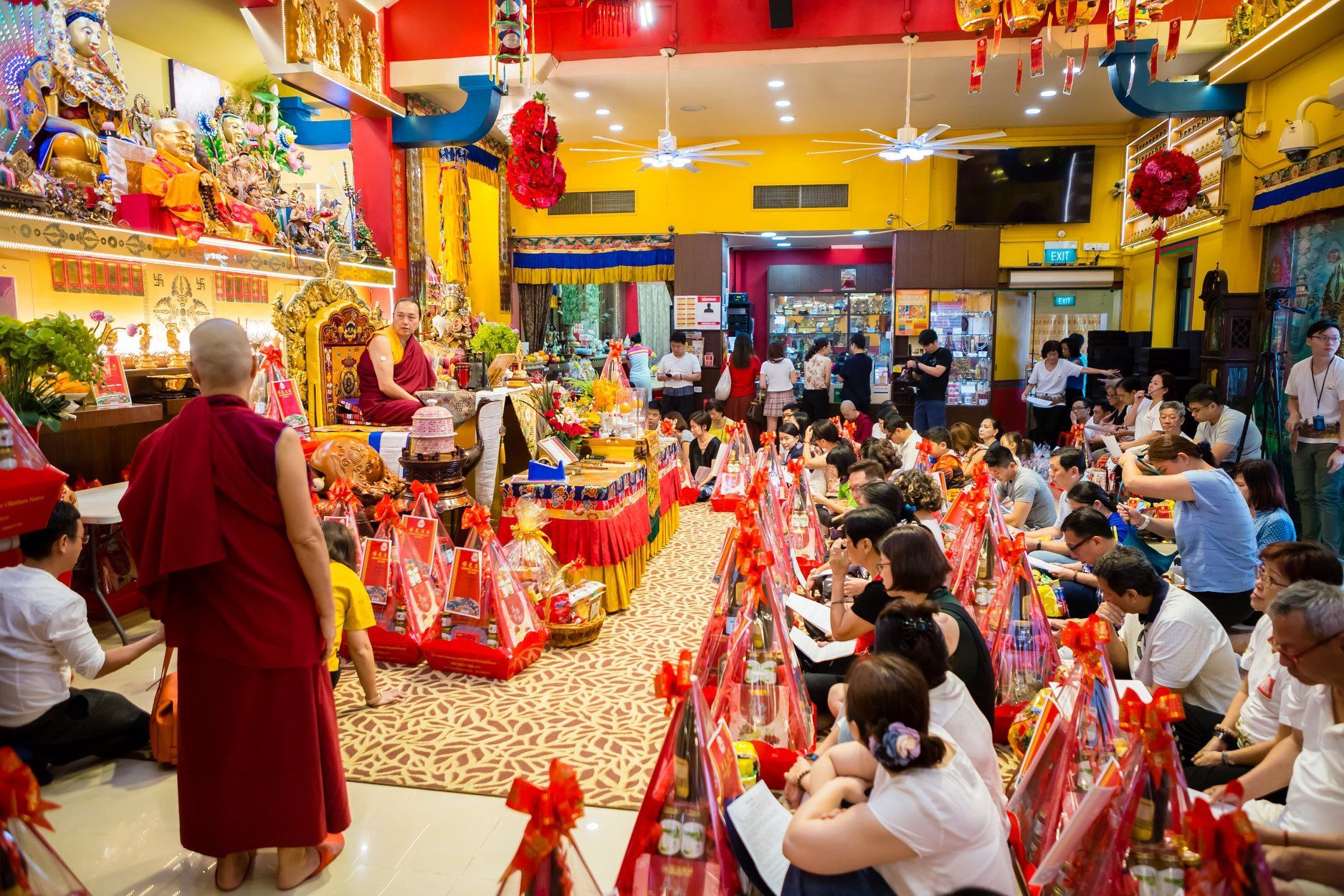 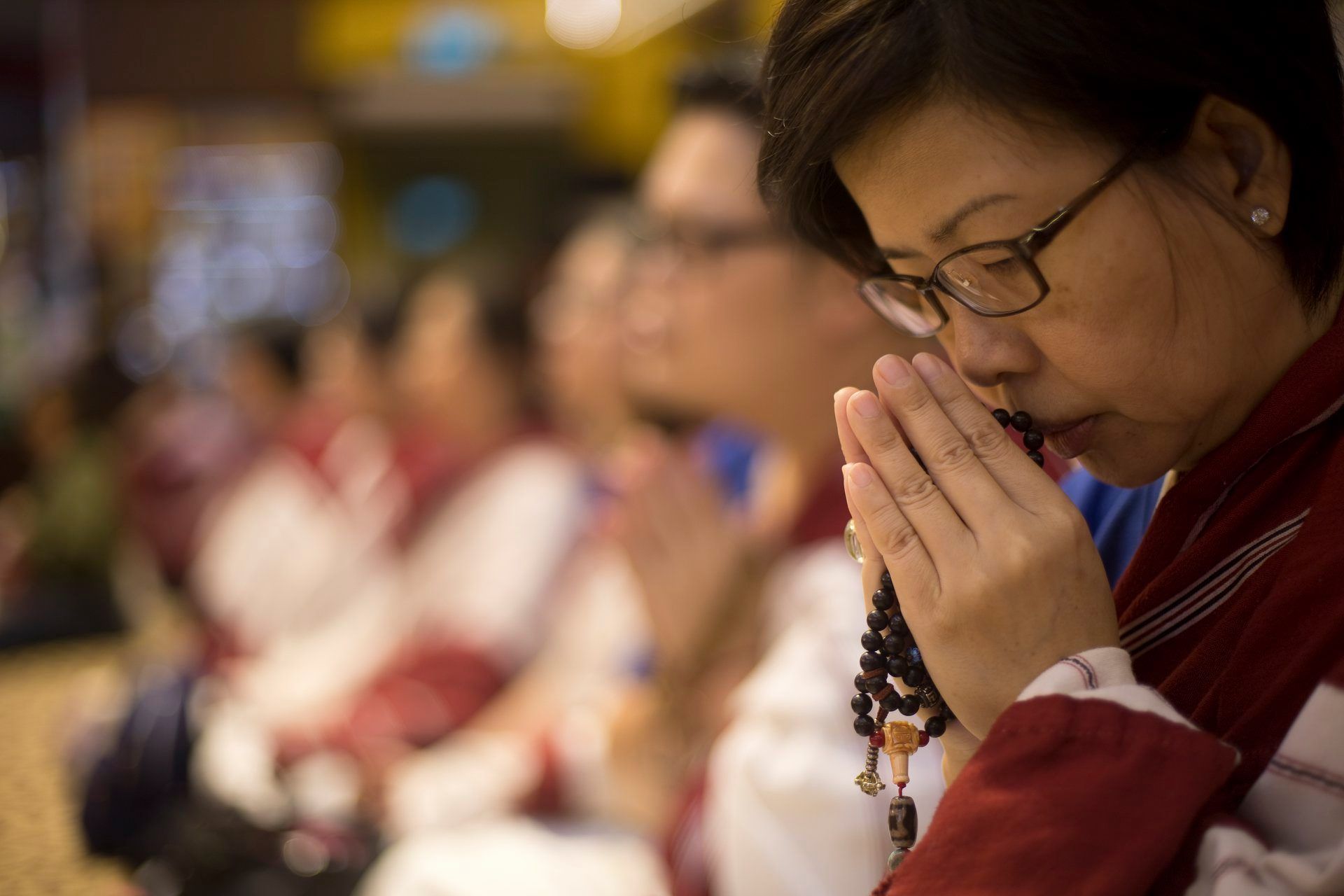 Our Sanghas will lead us in this Generous Food Charity to the Pretas with sincere prayers for their liberation. 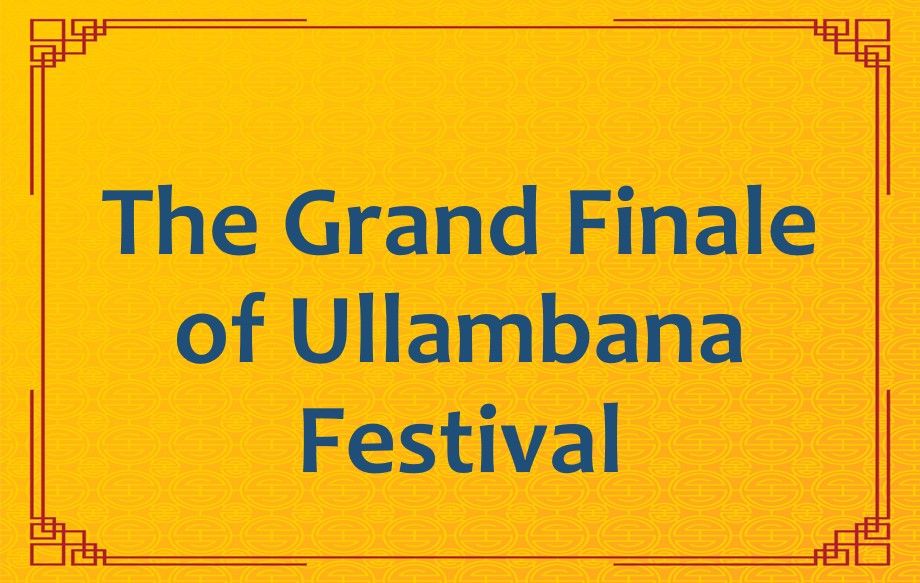 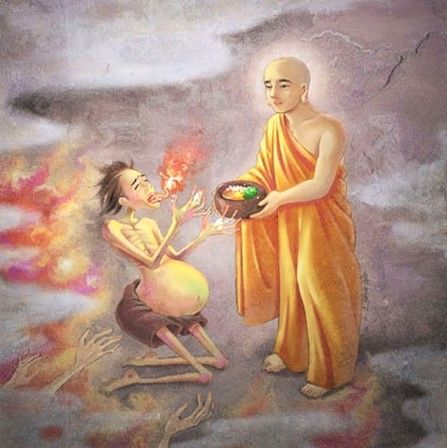 U llambana festival, an important Buddhist festival where the origins of which can be traced back to the "Ullambana Sutra". During this month, we commemorate the Great Compassion of Lord Shakyamuni Buddha, through recognizing and remembering his intent in guiding us to the liberation of all sentient beings from the sea of suffering. Over the centuries, the occasion (also known as the Hungry Ghost Festival) has taken culturally Chinese overtones, the result of the confluence of Buddhist, Taoist & Confucian beliefs.

According to the “Ullambana Sutra”, Maudgalyayana, one of the Buddha’s chief disciples, thought of his parents and wondered what had happened to them after passing. By the power of his clairvoyance, he found his father in the heavenly realm.  To his dismay, his mother was found in a lower realm known as the Realm of Hungry Ghosts. She could not eat because her throat was very thin and no food could pass through, yet she was perpetually hungry because of her huge stomach. She was reborn in the Realm of Hungry Ghosts because of her miserliness. Maudgalyayana had instructed her to make generous offerings to the Sangha members that she encountered. Instead, she withheld her kindness and her money.

To help his mother, the Buddha instructed Maudgalyayana to make food offerings to the Sangha on the last day of the rainy-season retreat (on the fifteenth day of the seventh lunar month). The merit gained from this act eventually liberated his mother from her misery. Today, the same ritual is practiced in many parts of Asia. 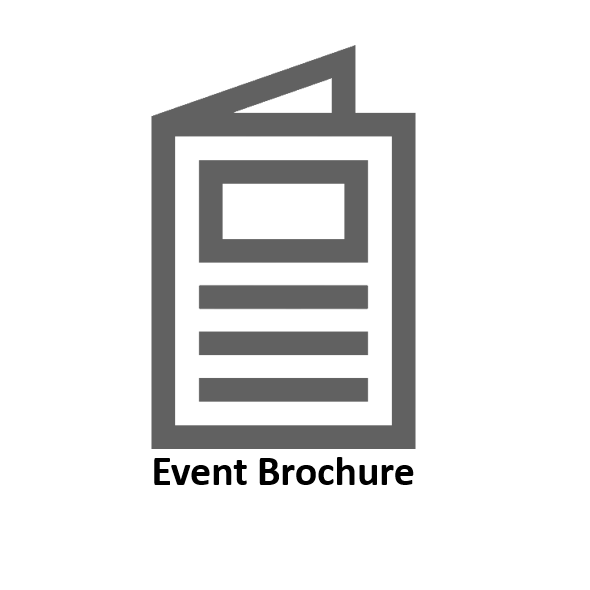 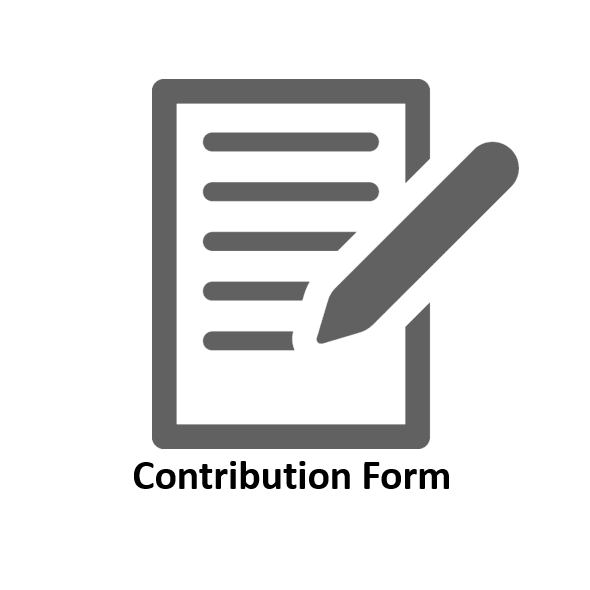 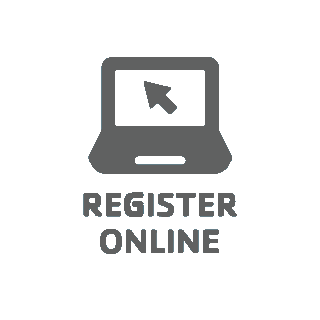 We'll do our best to get back to you as soon as possible. 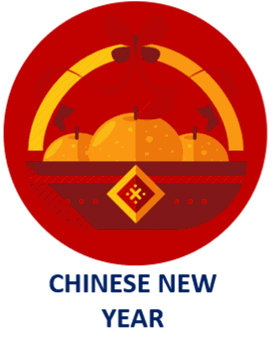 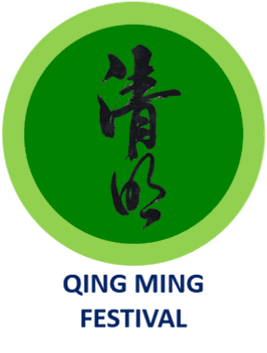 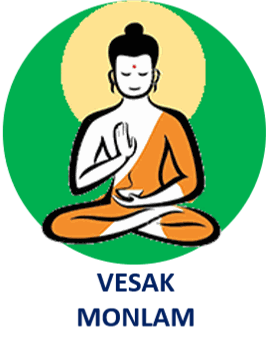 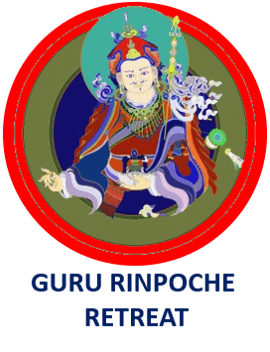 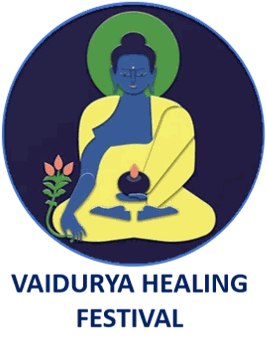 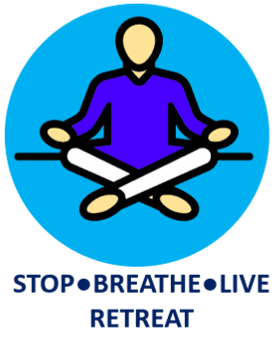